Jonathan (Jonny) Holmes is a member of The Army Cadet Force, Shipley, he has achieved many goals in his time there. The Lord Lieutenants Cadet -  is in recognition of exceptional achievement by cadets in each of the three Services. The cadets are nominated to each of the respective Lords-Lieutenant by the Chairman of the RFCA, from nominations received from each of the cadet organisations within the Counties in which the cadets will serve. Only one cadet gets it each year and it’s for the most dedicated cadet who’s seen as a county asset.
Jonny has worked hard to earn promotions throughout his time in cadets and has recently been promoted to Company Sergeant Major at the Shipley Detachment. He also enjoys competing for his detachment in athletic events and is 4 x national champion specialising in 200m. 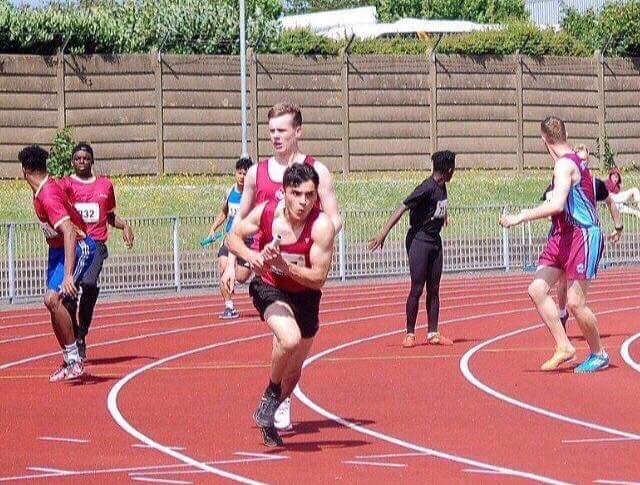