In this we had to do: 50m swim, 800m cycle and a 500m run. Even though many people took part, some thought they were going to only spectate, but when they got there, they ended up taking part and were glad they did. Isabella said, "I am happy that I took part in the race. If I didn't, I would have regretted it." Grace commented, "I can't believe it! I did it! I thought I wouldn't get through it all." Overall, we all had a great time and felt an enormous sense of achievement, even though we were exhausted at the end of it!

On Tuesday 17th May, Year 6 went to the Brownlee Brothers triathlon at Bradford Grammar School. The Brownlee Brothers are British triathletes. They were educated at Bradford Grammar School. We participated in the 50m swim, 300m run and a 100m cycle. The run took place before and after the cycle. It was fun and we got to pass the finish line! The cycle was 2 laps of a winding track. The track was marked by flags and took place on the grass. Here are a few quotes from fellow classmates: "I wasn't a confident swimmer but I believed in myself and I did it!" - SD. "I was nervous at the start of the swim. I didn't know what was to come, but I overcame my fear and smashed it!" - Leo With thanks to our ace reporters - Isaac and Maria! Pictures available on Parents - School Photos and ClassDojo. 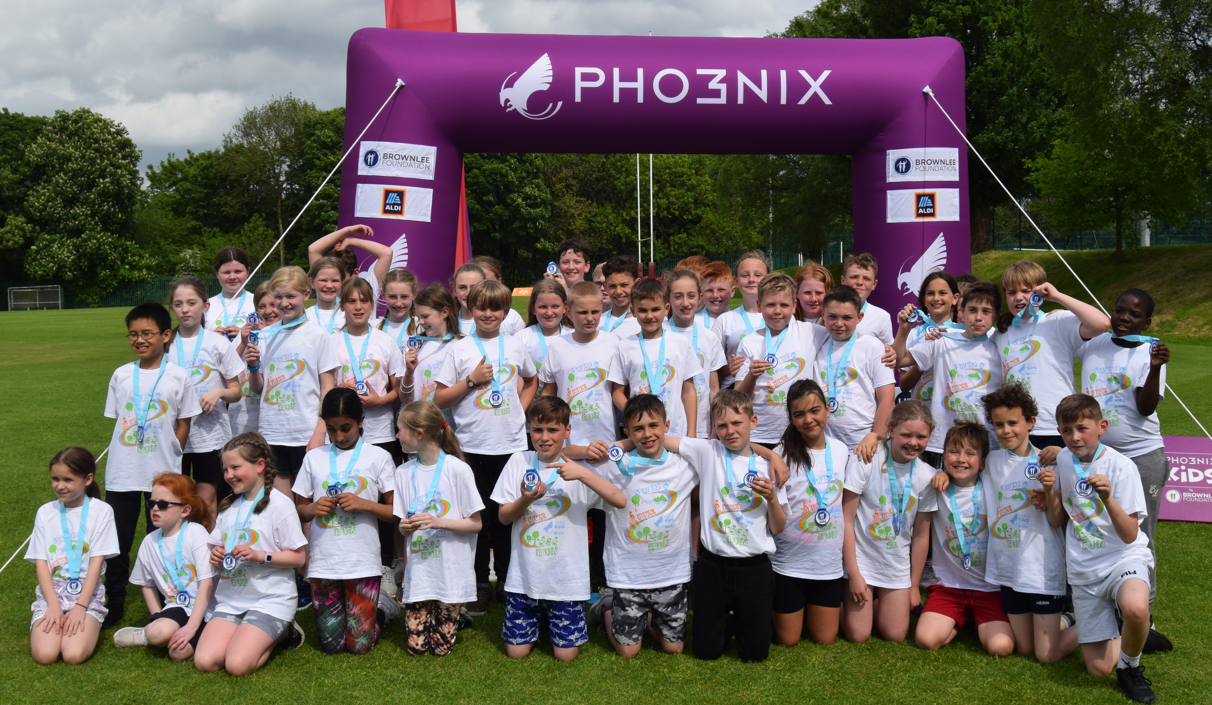 A massive congratulations to 6 of our cross country groups for making the finals at the West Yorkshire games! All of our runners did an amazing job and should be really pleased to have taken part.

Also, a huge well done to the Year 4 girls, Year 4 boys and Year 5 girls for winning their heats! We are very excited about the final in March!